Z-bloc Norden AB was founded in 1999 on Öland by brothers Bo and Hans Samuelsson to exploit the licensing rights to an absorbent based on recycled tyres. The absorbent is cast in a concrete frame which fitted well with the brothers’ own long experience in the concrete industry.

The first generation of barriers consisted of large pieces of rubber that were glued together. It was therefore not long before the second generation of acoustic barrier was developed in Bo’s garage on Öland. This was a far more aesthetically pleasing product which also proved to be a considerably better absorbent, especially from a maintenance perspective.

By 2005, after six years of work, there were a number of stretches of acoustic barrier in place in Sweden and it was a natural progression for Z-bloc Norden to participate in the European Quiet City Transport project from 2005-2009. Qcity was a project whose main aim was to develop infrastructure for the efficient control of road and rail ambient noise and it was within this project that Z-bloc Norden developed the third generation of their trackside acoustic barriers, tested at Bro in Stockholm County.

This third generation had new frames and absorbent as well as completely new safety solutions for the barriers. In contrast to the previous long days, nights and weekends spent on Öland shredding and gluing together used tyres, the absorbent was now built up in an entirely new way by combining cavities with a denser rubber mat.

Even here, the aim was primarily to ensure a long working life for the absorbent but there was also consideration given to making it possible to deliver larger volumes. The ability to produce on a larger scale was put to the test in conjunction with the building of the Bothnia Line in 2009.

Thanks to this new demand, in 2010 Z-bloc Norden were able to move into their own purpose designed factory in Färjestaden, Öland. This greatly increased capacity, both for production and for research and development. In order to remain as market leaders, even in a future where the use of trackside acoustic barriers will increase, we take every opportunity on a daily basis to innovate and improve. The fruits of our endeavours can be seen at regular intervals in the form of new generations of barriers.

In 2013 we had the opportunity to sign a licencing agreement for an entirely new type of absorbent, one which combines excellent acoustic qualities with important materials technology characteristics. As we were well aware of the enormous potential of this new absorbent, we utilised the full range of our experience and expertise to fast-track the development of an entirely new acoustic barrier optimised to take advantage of the new Vitrumit absorbent.

In the summer of 2013 we were proud to unveil our completely new acoustic barrier, christened Soundblock. 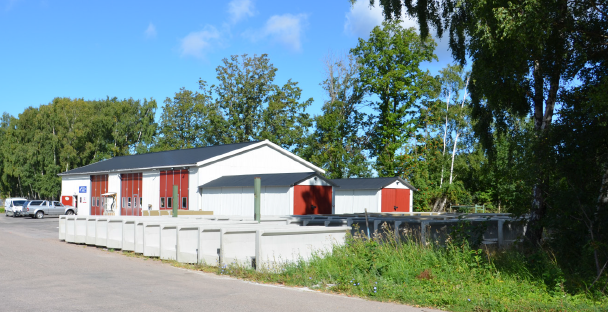 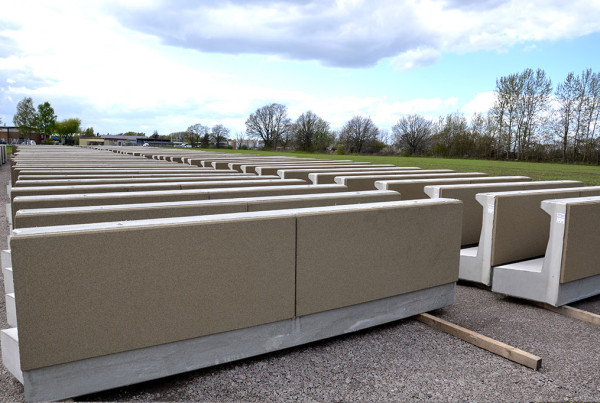 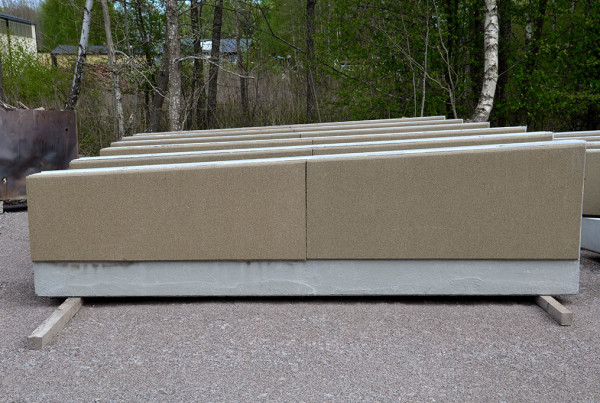 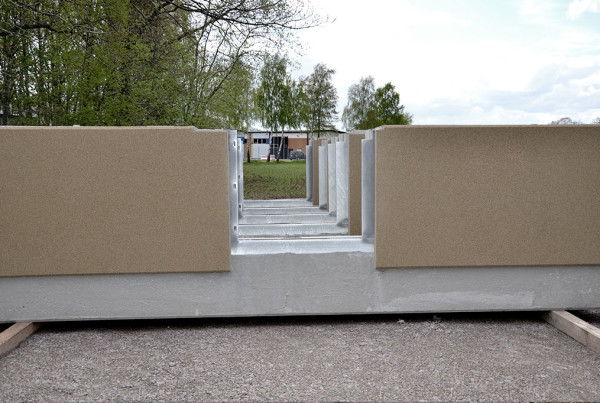 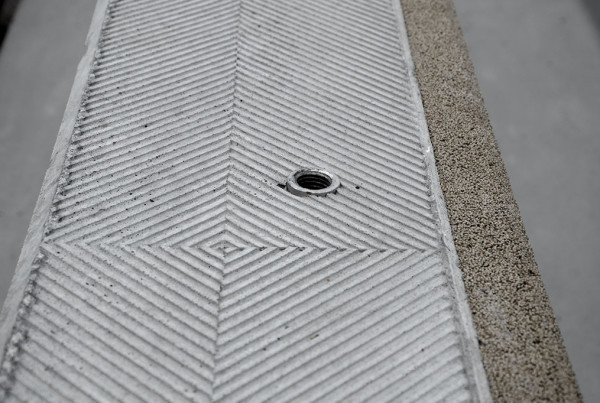 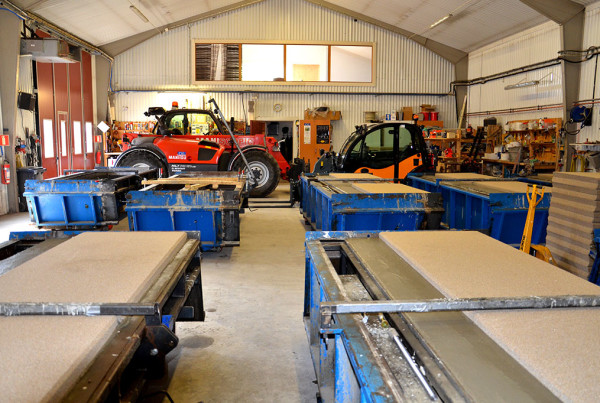